Lucion Services brings together a group of multi-award-winning multidisciplinary risk management companies delivering trusted services across multiple sectors.
Across the group, we help our clients to achieve full compliance with UK (and international) occupational safety and environmental regulations. 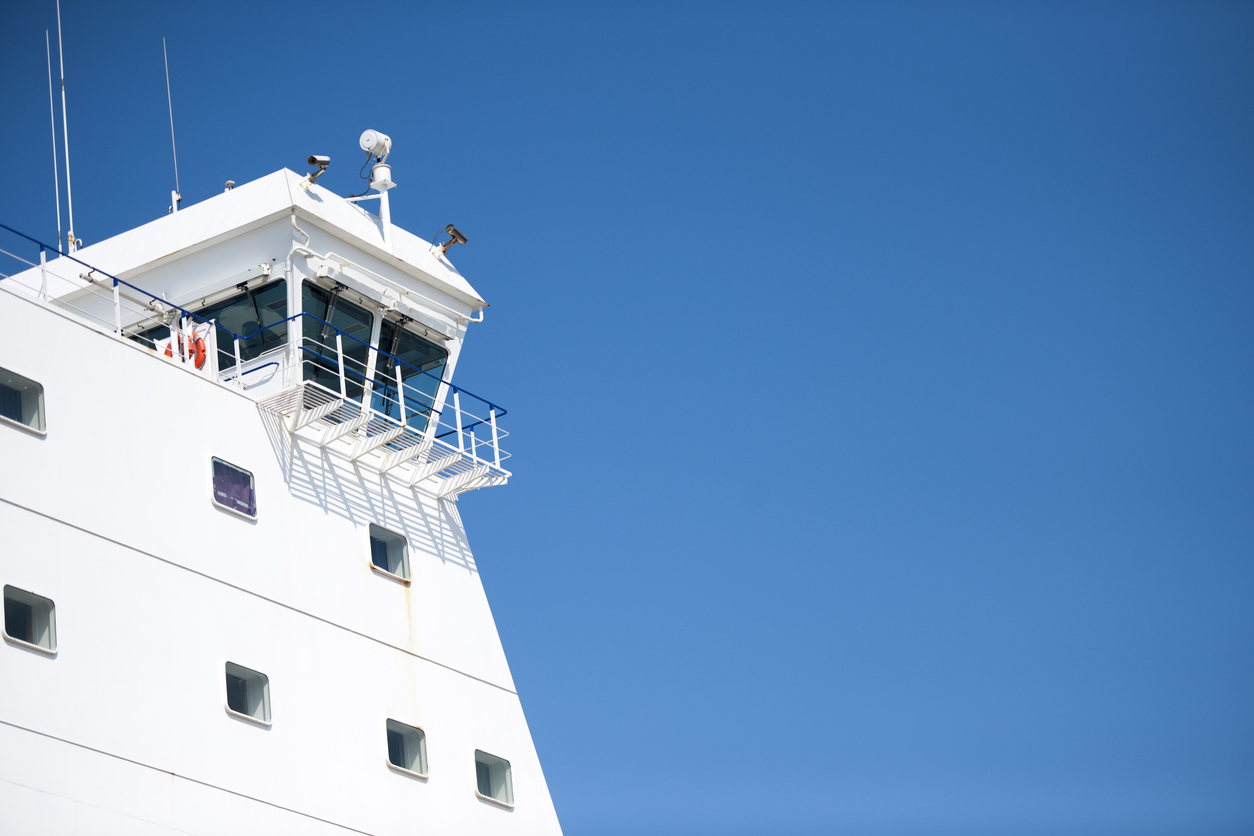 Last month Lucion Environmental were appointed as consultants representing the European Commission. The role was to educate Ship Recycling facilities, their owners and associates on the subject of the regulation: (EU) No 1257/2013 of the European Parliament and of the Council of 20 November 2013 on ship recycling and amending Regulation (EC) No 1013/2006 and Directive 2009/16/EC.

The two-day workshops: ‘Applying to the European List of ship recycling facilities’ was held in China and Turkey to outline the importance of the regulation, requirements for complying with the regulations and the process for applying to be an approved facility; to be able to recycle vessels flying the flag of a European Union member state.

Lucion’s Principal Consultant Kevan O’Neill, advised on the general requirements for compliance and items for inclusion in the application; including the requirements for the preparation of a ‘Ship Recycling Facility Plan (SRFP)’; the requirements for the compilation of an ‘Emergency Preparedness and Response Plan (EPRP)’; management and monitoring systems; and how to complete parts of the application relevant to the above.
Phil Rozier, Lucion’s Health and Safety Director and Lucion Asbestos Consultant Alec Hales, took to the stage to discuss safety and training requirements; including how to prove safe-for-hot-work conditions; how to prove safe-for-entry conditions; and the prevention of adverse effects on human health.

The Ship Recycling Regulation applies to large commercial seagoing vessels flying the flag of the EU Member State, and to ships flying the flag of a third country calling at EU ports or anchorages. In order to ensure legal clarity and avoid administrative burdens, ships covered by the new legislation would be excluded from the scope of the Waste Shipment Regulation (EC) 1013/2006.

According to the new rules, the installation or use of certain hazardous materials on ships such as asbestos, ozone-depleting substances, PCBs, PFOS, and anti-fouling compounds, will be prohibited or restricted.

Each new ship flying the flag of an EU Member State (or a ship flying a flag of the third country calling at EU port or anchorage) will be required to have on board an inventory of hazardous materials.

The Inventory of Hazardous Materials (IHM) is a structured system to control hazardous materials onboard ships and achieve compliance with the EU Ship Recycling Regulation (EU SRR) and Hong Kong Convention (HKC) for the Safe and Environmentally Sound Recycling of Ships. Read Lucion Marine clients' most frequently asked questions and answers.

Stay Safe In The Sun Poster

Ensure your teams are aware of the dangers of working in sunny conditions and encourage them to stay safe in the sun with this free A4 poster.

Risk Assessments are part of the risk management process and are included in the Management of Health and Safety at Work Regulations. A Risk Assessment is a process of identifying what hazards currently exist or may appear in the workplace. Utilise our Risk Assessment PDF example and template to help conduct your own Risk Assessment.